A body of a man is seen at Eusebio morgue in Navotas, Manila. The murder is suspected to be related to the drug war. 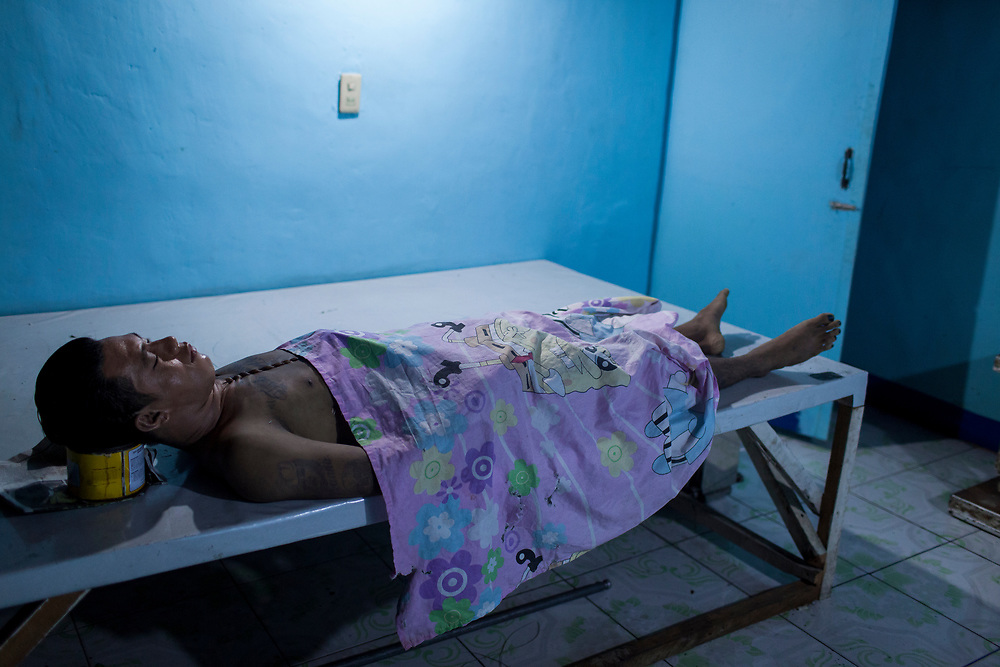