A peaceful demonstration to protest the unjust verdict of Involuntary Manslaughter given on the shooting of 22 year old African American young man, Oscar Grant, by BART officer Johannes Mehserle turns into a riot in downtown Oakland. Oakland Police officers in riot gear disperses the crowd estimated around 800 people that congregated around Broadway and 14th. Street after declaring unlawful assembly on the crowd. At the end of the night, at least 50 protesters were arrested and many stores in the vicinity were vandalized and looted. 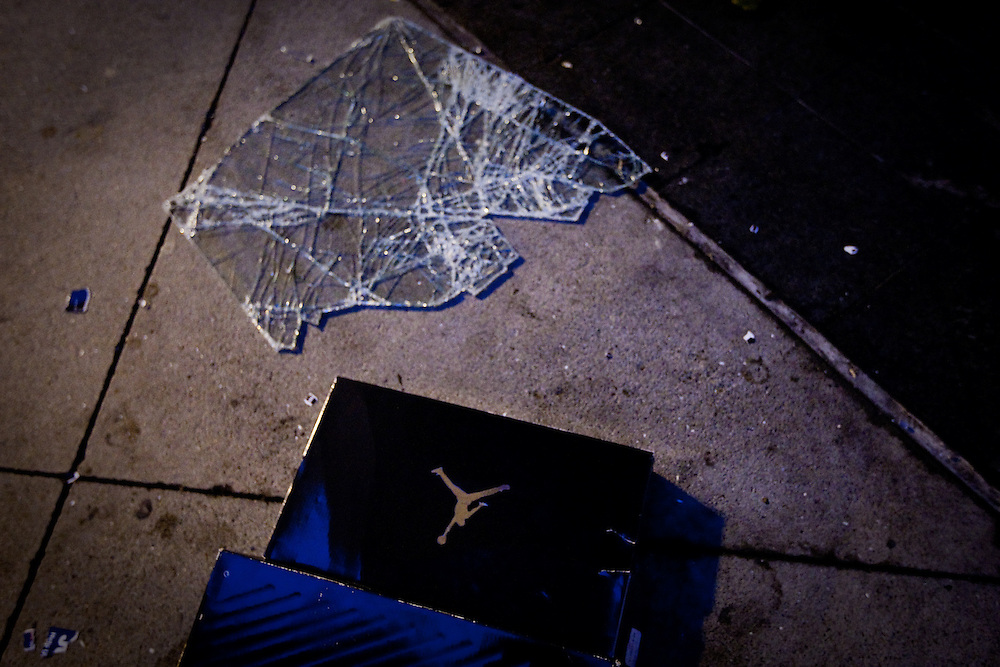